The Importance of Being a Terrorist 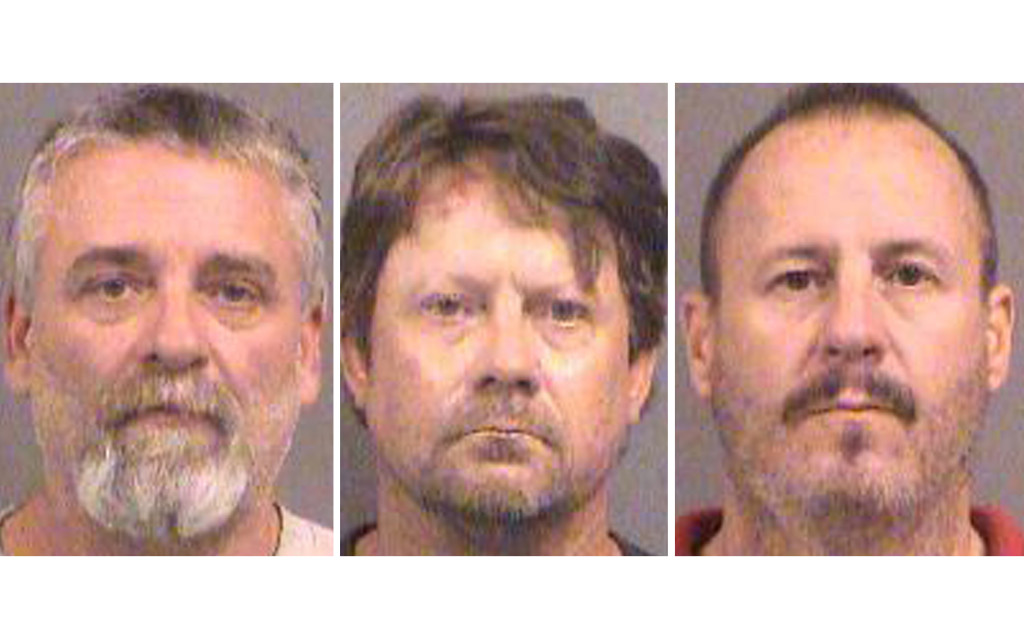 I don’t get directly political in this blog very often, but I’m going to now. My politics can be summarised pretty quickly: I think it’s important to be fair. Everyone should have an equal opportunity to move forward and make progress: no one should get a free pass by being born to wealth, and no one should get an automatic handicap because their parents were poor.

That equal opportunity extends both ways. The Somali immigrants in Garden City, Kansas epitomise the immigrant story in the US: they fled an untenable situation in their homeland, have clustered together in a defined region, have taken entry-level and menial jobs to get by, and have preserved a slice of what they think is important about their culture in their environment. Their children will undoubtedly assimilate a little further, their grandchildren even further, and in a few generations, they will have thinned to the point that they have become just a new aspect of Kansas culture. But for now, they are a very identifiable anomaly on the landscape: a small little group of people with different skin and different beliefs than the Kansans around them.

And it’s not just Somalians, either. Per the Kansas City Star,

There are 35 languages and dialects besides English spoken in the schools in Garden City, she said. The Africans who came here to live and work were born in 10 different countries, including Somalia. Some are Muslim, Bolton said. Some are Christian.

That’s the melting pot in action.

Unfortunately, it attracted the attention of a small group that decided to form their own little terrorist cell. Curtis Wayne Allen, 49; Patrick Eugene Stein, 47; and Gavin Wayne Wright, 49, banded together in a plot to destroy an apartment building containing 150 people, with the stated intent of “waking people up” because the only way “this country’s ever going to get turned around is it will be a bloodbath.” That’s the textbook definition of terrorism, and these three midde-aged white Kansans are the textbook definition of “terrorist”.

Yet, while the DOJ describes them as “domestic terrorists” and the FBI’s Domestic Terrorism Unit brought them down, most news organisations persist in describing the group as a “militia”. Now, what is a “militia”? Per Merriam-Webster,

The group described here meets precisely none of those criteria, and the only reason I can conceive of for using “militia” instead of “terrorist group” is to preserve the notion that terrorists are brown. That may seem like semantics, and it is, but semantics are important. Just ask George Orwell, whose 1984 was based on the idea that the government could control thought by controlling language. We have numerous people that are devoted to walling out the brown, black, and “different” because they fear the terrorism and violence they would bring. Well, in this case, it did bring about terrorism, but it was in the white community of Kansas.

It’s also worthy of note that no politicians are stumping about, screaming that Kansans need to “wake up” and remember that they have an obligation to report extreme Kansans that would bring terror to the rest of the world (and for those that want to say this is an isolated incident, I need only point out Westboro Baptist Church in nearby Topeka and Oklahoma City Bombings in an adjacent state).

Fair’s fair: terrorists are terrorists. You can’t selectively apply the word, and then use the results of your selective application to prove that your initial selectivity was justified.