I use this blog primarily to flog my book. Every once in a while, I use it to report on personal stuff. This is one of those cases: I saw today that Maureen O’Hara has died, and that reminded me of my father. 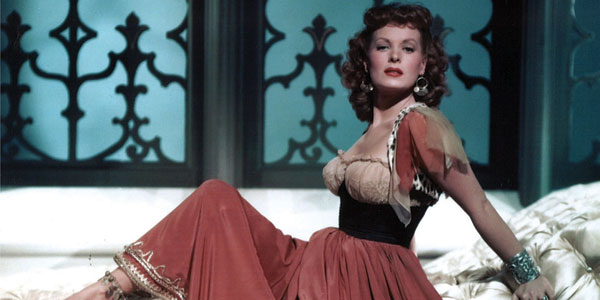 When my father was dying, he wound up involuntarily intubated for a week. The doctor had promised to remove the breathing tube immediately after a short procedure and then made certain to be conveniently absent whenever my father was awake. 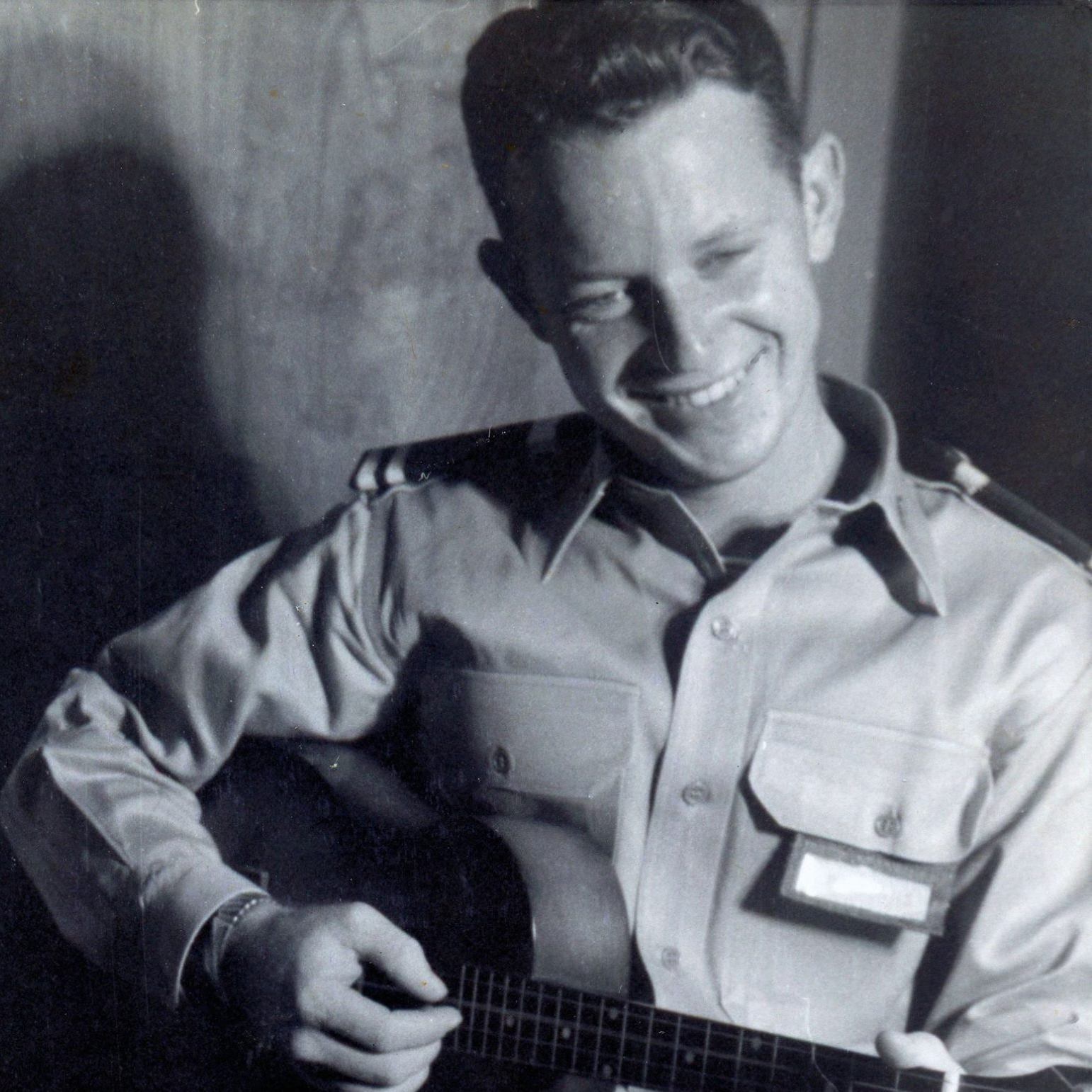 One of those days, I visited my father. I left for lunch, and, when I came back, my father was sitting on the edge of his bed with a big grin on his face, his tubes sitting beside him. I asked him what had happened, and he told me that Maureen O’Hara had come to him in a dream and showed him how to remove his own tubes. When he woke up, he tried it, and it worked.

The doctor had been right to be skittish: Dad died a few days later. The image I preserve of him is that grin, though: the grin that said he had won.

Goodbye, Maureen O’Hara: you were instrumental in my father’s final victory.