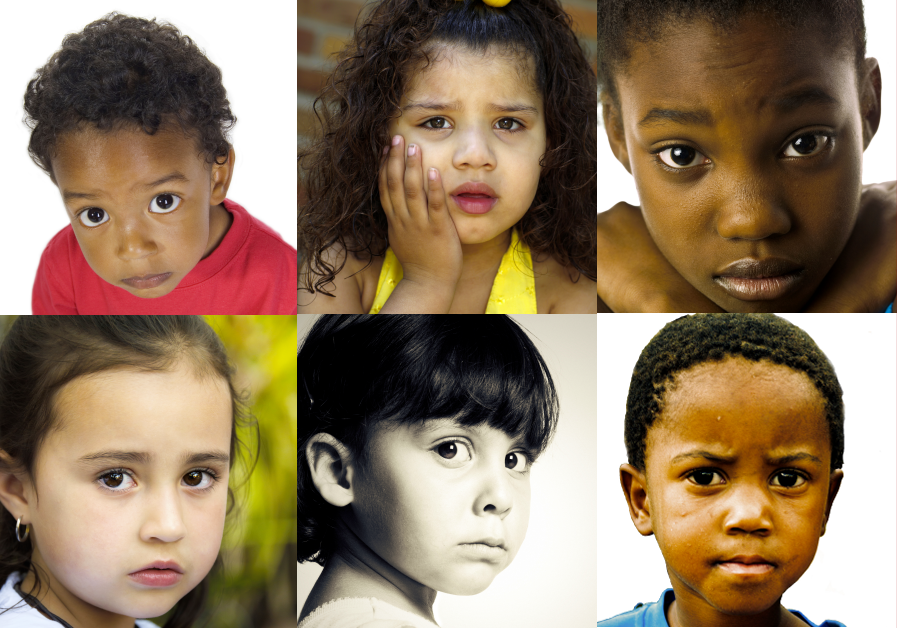 When you write a book, one of the first things people warn you about is to never argue with a reviewer. When I saw Letitia described as “precocious”, it was hard. I bit my tongue. It was a five-star review by a reviewer that loved the book, so who am I to argue with that? So, I’m going to try to talk about that without arguing with the reviewer that said it, or writing spoilers about the book for those of you that haven’t bought it yet. Quite a balancing act, so let’s see if I can pull it off.

First, what is “precocious”? Per Merriam-Webster, it’s exhibiting mature qualities at an unusually early age. I’ll submit that while Letitia is quite intelligent, she really isn’t precocious. Her achievements are well within the grasp of an intelligent nine-year-old, and her reasoning powers aren’t past what one would expect of a nine-year-old brain.

Why is this important to me? Simple: it runs at least a little counter to one of my main goals for the book, which was to explore the theme of realistic children coping with a catastrophe, even if the catastrophe itself wasn’t particularly realistic. One of the things that has always struck me when I view documentaries about catastrophes, both real and man-made, is the behaviour of the children. They don’t really remain children anymore, at least not in our conventional sense of being a coddled little thing that is protected from all the rougher edges of life, but they don’t suddenly turn into miniature adults either. They can’t. Their brains just aren’t wired that way.

Most of the children in this book are five and six. If I trust Piaget (which I don’t, particularly, but he is a well-respected authority) then children at this age are “pre-operational”: they don’t really understand cause-and-effect, they don’t understand irreversibility, but most importantly, they negotiate their lives by using simple rules imposed by an outside authority.

Something that Piaget doesn’t explore, but I consider crucial to dealing with children that age, is the concept of fairness. How many of you have heard a young child screaming “IT’S NOT FAIR!“? All of you, I would guess. It’s a part of using those simple rules: little Suzy washed her hands, so little Suzy should get a gold star, because little Suzy has learned that washing her hands leads to receiving a gold star. If the school has run out of gold stars, there’s hell to pay. The opposite is also true: if little Johnny can’t wash his right hand because it’s in a cast, teaching little Suzy that he still deserves a gold star for washing his left hand can be an exercise in frustration. Johnny didn’t wash both his hands, Suzy did, so Johnny doesn’t deserve a gold star and Suzy does. Simple as that. If it isn’t that way, it isn’t fair.

Letitia, at nine, is past the pre-operational phase, and well into the period of concrete operations. She’s expected to be able to reason with the knowledge she has and extrapolate the things she knows into future results. I will accept criticism that Letitia shows some aspects of what Piaget calls “formal operational”, but it’s only the beginning of it. She isn’t working problems in quantum physics, she’s extrapolating based on behaviour, something she can observe directly, even if it isn’t a concrete object.

For those that have read the book, look it over again. At nine, Letitia has been taking care of Jahayra for a couple of years now, and has had numerous opportunities to learn how to manipulate her into doing what Letitia wants. There’s nothing she does to the children that doesn’t fall into a  logical consequence from that: she sets simple rules, makes simple and predictable punishments, and provides simple and predictable rewards. The little guys quickly latch onto that: even at five, they understand the rules have changed. They are still five, though, and that means they need someone to tell them the rules.

Letitia’s age difference places her immediately into that role of the outside authority that imposes the rules. When the little guys form a plan, they gather outside of Letitia’s presence. When they need to argue with Letitia, it’s Jahayra that does it for them. That four years of age difference is all it takes. Even Rosarita and Malik, who could take Letitia out without effort, fall in line behind Letitia’s authority. Rosarita may protest, she may complain to Malik about how she can’t understand Letitia because Letitia is too stupid to speak Spanish, but she follows. In a year, when she’s seven, Rosarita will be a serious threat to Letitia. Today, no, because Rosarita still has a need to follow. She may not understand that that is her motivation, but it motivates her nonetheless.

As for Letitia’s accomplishments, they also fall into that “concrete operational” phase. She isn’t theorizing about things, she’s making very simple logical steps about concrete things, and, unfortunately, making simple mistakes based on the simple ignorance that comes from being nine. It’s that paradox that I tried to explore: a smart child trying to deal with a world that is trying its level best to kill her, when no one has ever taught her the things she needs to know to face it.

While it’s impossible to say exactly what would happen in this situation, I will say that I tried my best to describe what would happen to an intelligent child in Letitia’s position. She’s studious, dedicated, and reliable. She’s a good role model for all those nine-year-old children that can’t read this book, but she isn’t precocious. A nine-year-old can do a lot, given the chance.