Authors have lives. Beyond engineering and writing, my remaining cycles are spent keeping pieces of old British transportation on the road. That means that my life sometimes involves small car shows. Not that the shows themselves are small, but the cars in the shows certainly tend to be.

On April 9, I attended the 2016 Southwest Unique Little Car Show, and entered my daily driver, a 1968 Riley Elf: 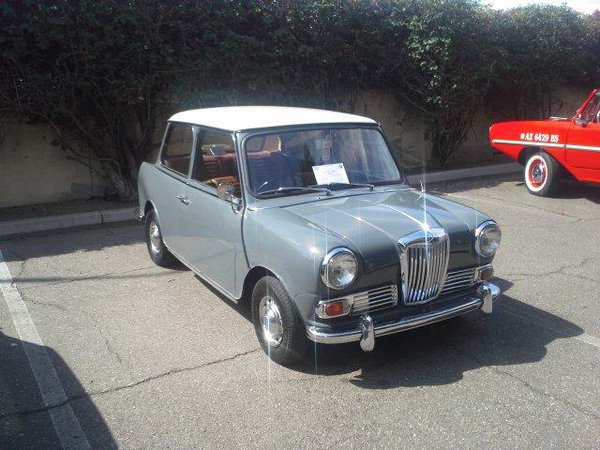 Currently down for major mechanical repairs, my 1960 Morris Minor pickup did not make the show. 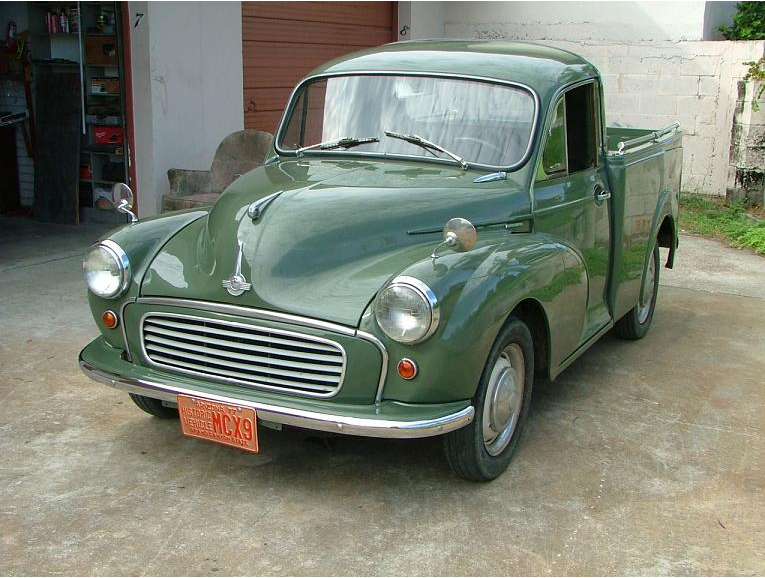 There were a lot of unusual vehicles here, and I find the show a lot more fun than a muscle car show. I didn’t get a lot of details, nor do I know who won (I voted for the 1965 Goggomobil as best of show), but these are the other cars that were there. There are a few omissions (such as Paul Van Wig’s Traveller), but these were accidental and tended to be of cars that I had already seen a number of times: I was there as a participant, not a journalist. 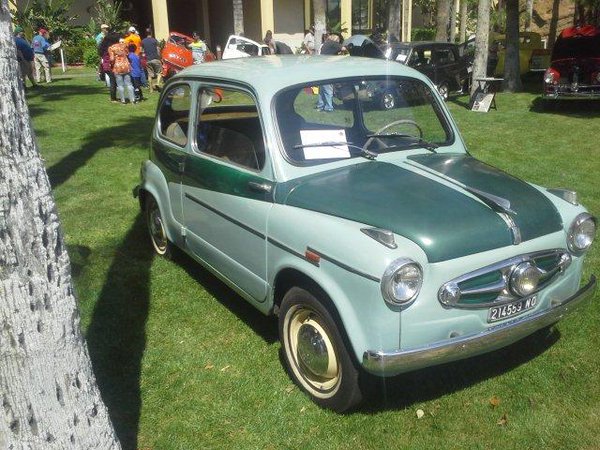 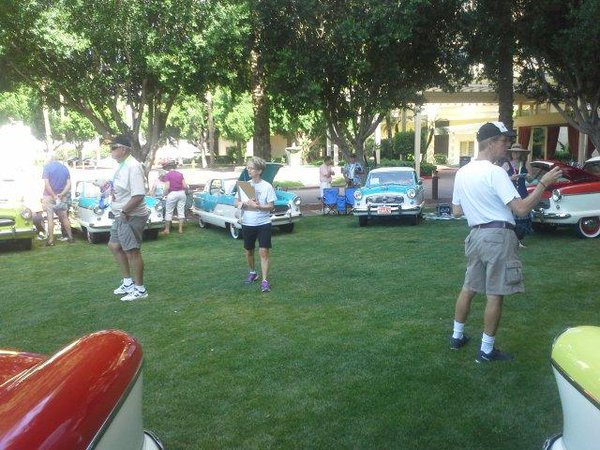 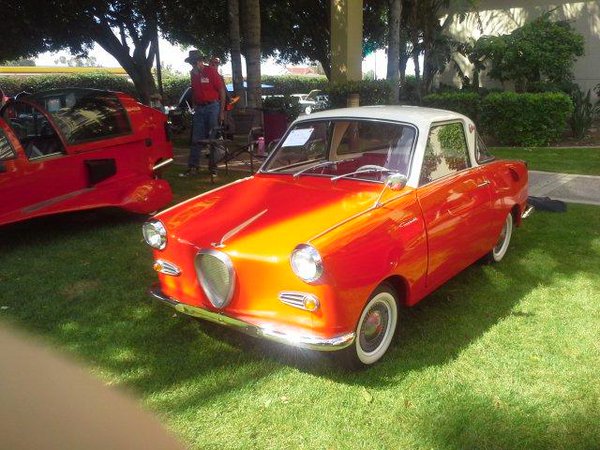 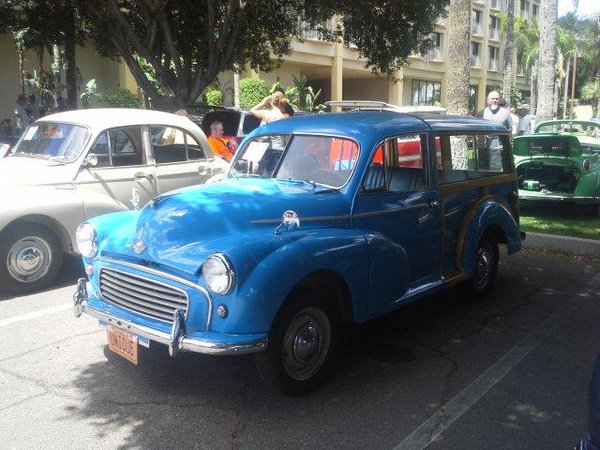 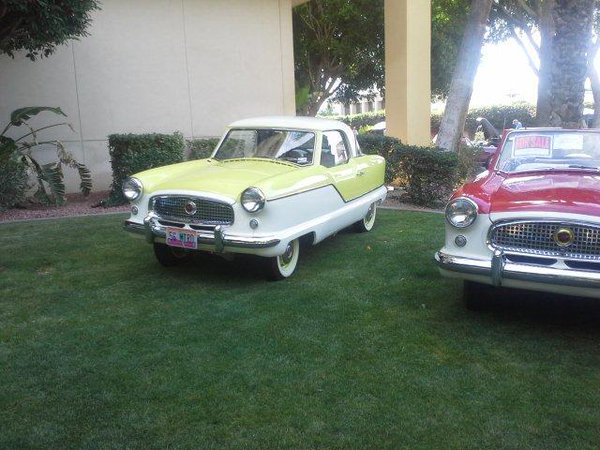 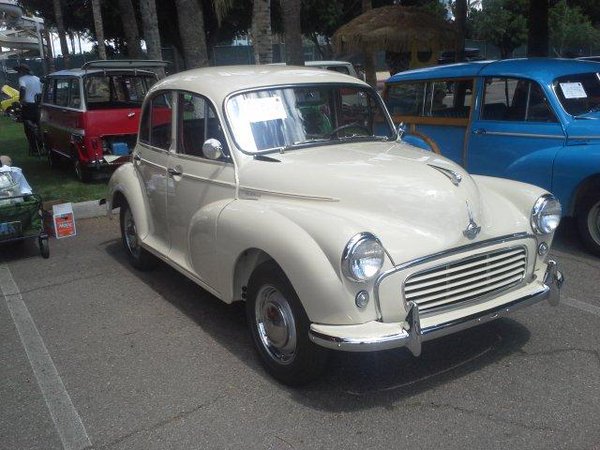 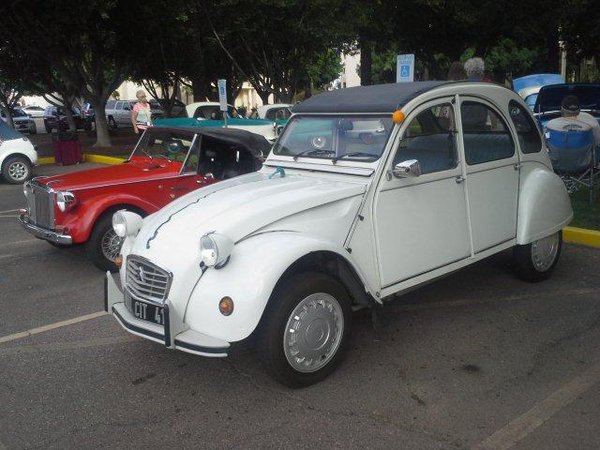 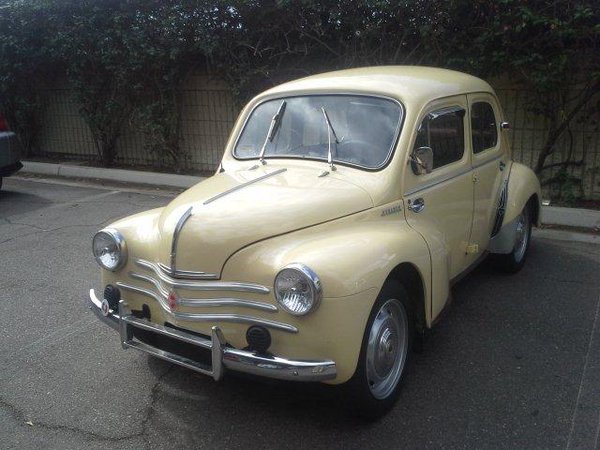 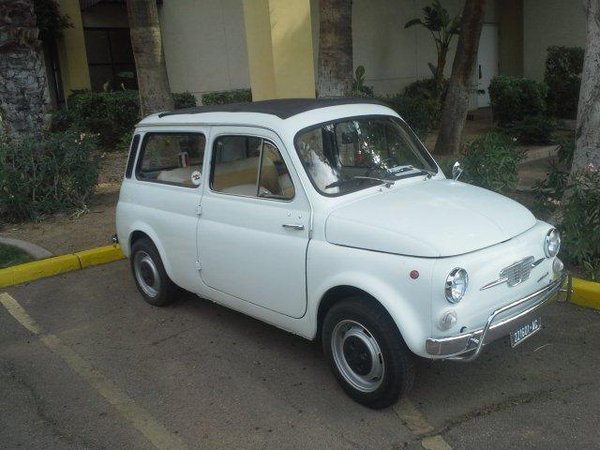 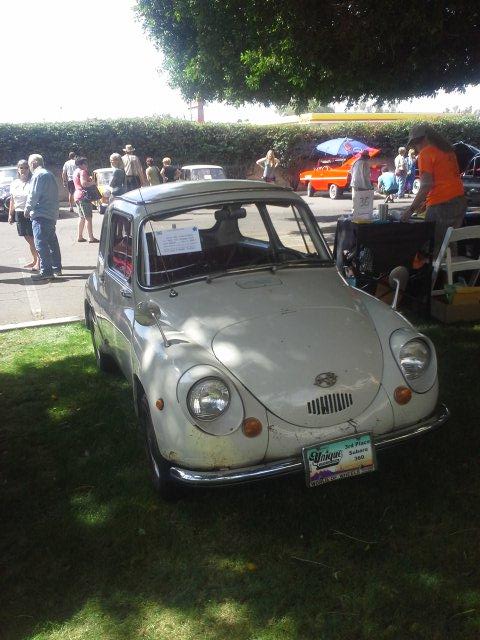 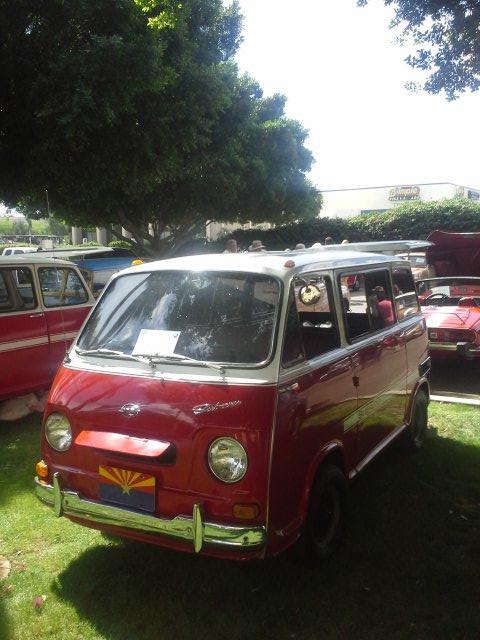